Slideshow: Worst hurricanes in US history

Men use ropes to pull away the debris of houses in order to look for bodies, after the Galveston Hurricane of 1900. The Category 4 storm with winds in excess of 130mph and a storm surge of over 15 feet, was the deadliest in U.S. History, killing at least 8,000.
Library of Congress/Corbis/VCG via Getty Images

REPLAY
YOU JUST SAW:
Slideshow: Worst hurricanes in US history 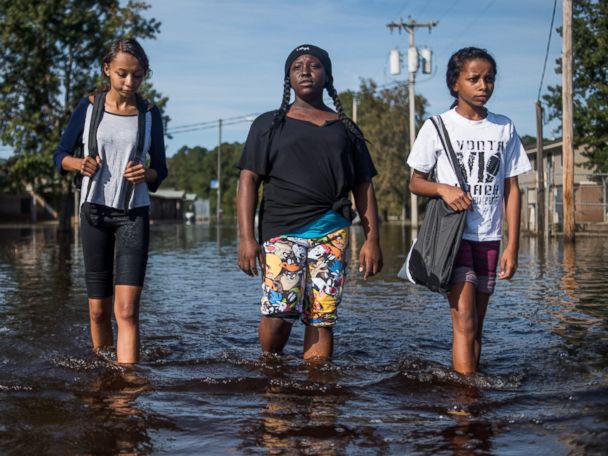 Hurricane Matthew Leaves Flooding and Destruction in Its Wake

More than 1000 people have been rescued from the floodwaters.