Hurricane Andrew: A look back

+ −
A day like no other, Aug. 24, 1992, was the day Hurricane Andrew wreaked havoc on southern Florida, leaving entire trailer parks flattened and rows of concrete power poles toppled. Tens of thousands of people were left homeless as the storm, known as the Big One, ripped through the area before moving west toward the Gulf and Louisiana. A sailboat sits on a sidewalk at Dinner Key in Miami after it was washed ashore by Hurricane Andrew.
Terry Renna/AP

REPLAY
YOU JUST SAW:
Hurricane Andrew: A look back 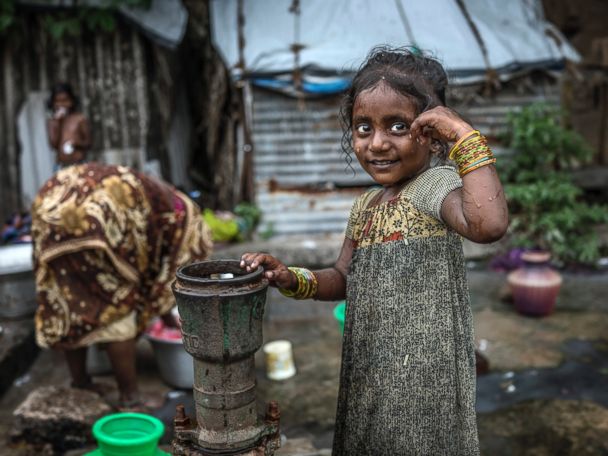 One nation's pollution 'nightmare' in pictures

A photographer captures a pollution 'nightmare' in India.